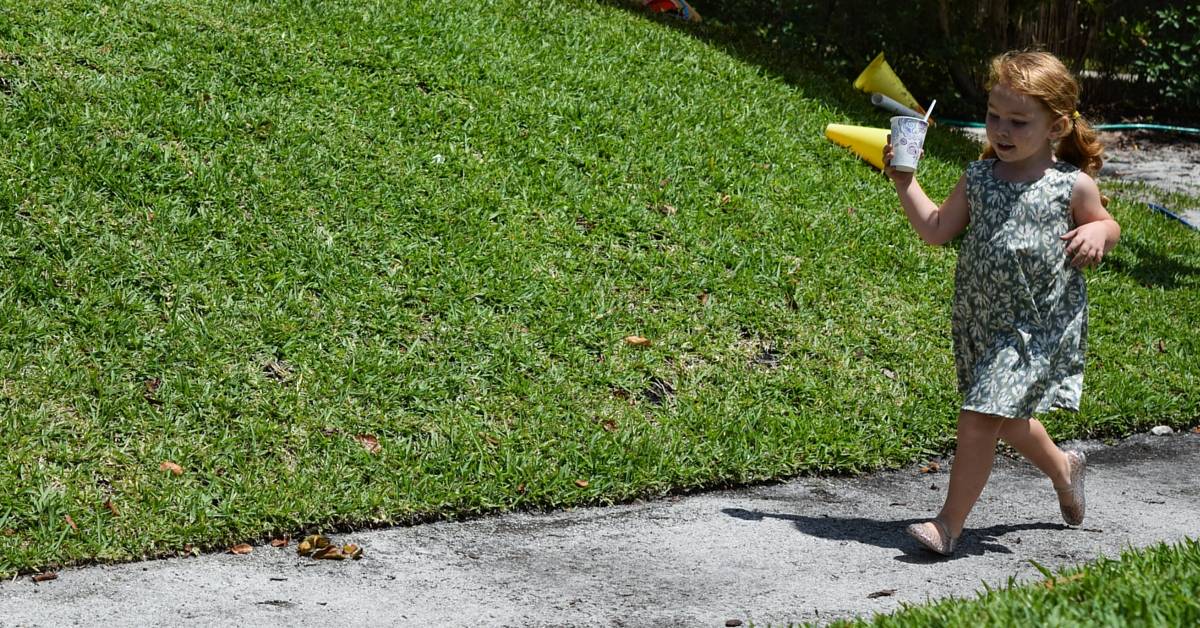 One of my challenges as a parent (and a person who resists change) is to recognize and adjust to constantly changing situations. The fluctuating needs and desires of my children can make this more difficult. Like me, my older son sometimes needs time to accept and adapt to something new. Here are two recent occasions when we worked together, adjusted and were happy.

New fun with an old friend

A few months back, I invited one of my son’s oldest friends over for a play date. They have known one another nearly all of their lives, but over the course of the school year, had not seen much of one another. My son’s friend is — and has always been — an exuberant, joyful child. He’s larger than many of his peers, and more athletic. He was one of the first in our group to experiment with hitting other children; not so much out of aggression, I think, but more as a way to experiment with his powerful body and strong emotions.

When I told my son I’d invited this boy to our house, he got upset. He was afraid to see his friend. He remembered him being too rough and a bit scary. We talked about his feelings, and I asked him to consider letting the boy come over. I suggested that maybe this time, they would get along well, but that if they didn’t we could ask the friend to be more gentle, or even to leave. The play date went swimmingly, with no tension at all between the boys, who worked together to build a city from Lego and other blocks and toys.

When I asked my son to give his friend another chance, I realized that I also had to change my behavior. The days when I could blithely arrange outings and play dates with no regard for my son’s opinion are long gone.

A wetland for all seasons

Yesterday morning, my son and I had another opportunity to adjust our expectations. Summer is our indoor season here in South Florida, and I had been getting a bit stir crazy. These days, even the beach and pool seem too hot for this New England girl, with the blazing sand and tepid water. I wanted to be among tall, lush green trees… or at the very least, in a wetland.

My son has heard me say that Wakodahatchee Wetlands is too hot and buggy in the summer, and that there are fewer animals to see, but I asked him to give it a try. We got there around 9:15 a.m. In the cooler winter, the parking lot is overflowing. But now, most of those visitors have migrated north, along with some of the birds. There were only four other cars in the lot.

We had barely set foot on the boardwalk when my sons started pointing out birds, fish and turtles. Although there are fewer birds than in the winter, we still saw moorhens, anhingas, cattle egrets, a purple gallinule, white and glossy ibises, a great egret, snowy egrets and many tricolor herons.

In fact, it seemed we would only walk a few steps before another tricolor heron was landing on the boardwalk railing in front of us. Yes, we had to look a bit closer than usual, and we did miss seeing two of our favorites — alligators and great blue herons — but the summer wetlands were just as rewarding and revitalizing as they are in the winter. Maybe even more so, since there were no crowds to contend with.