Posted by Sunflower Creative Arts | Adventures with preschoolers, Respect for the Individual 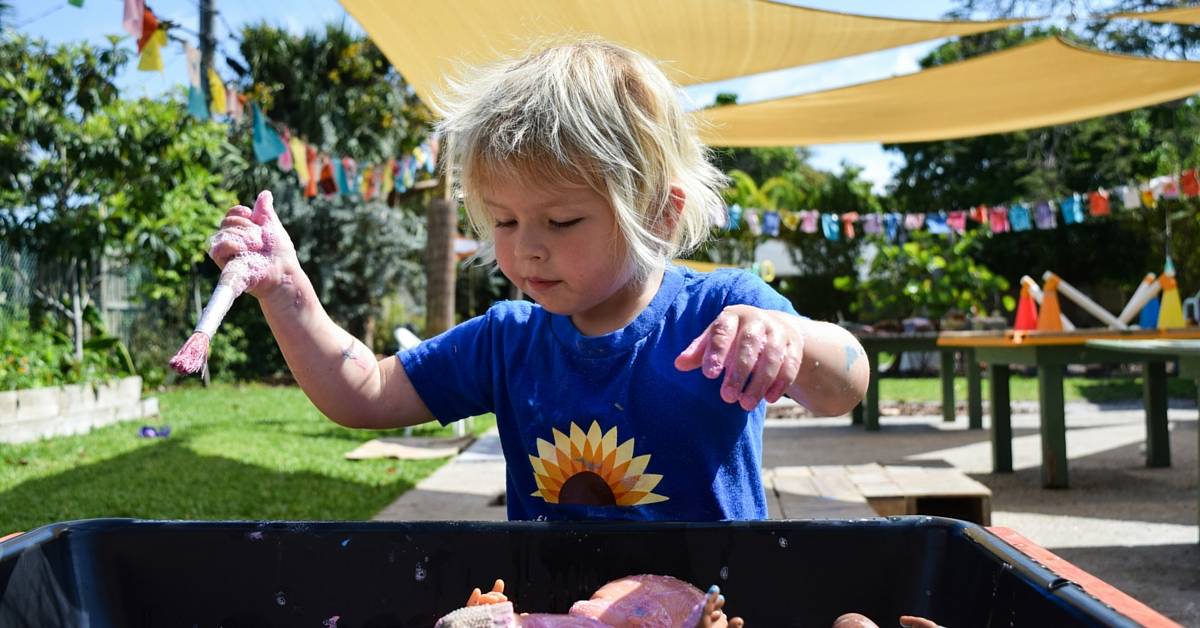 Mom Ami Polonsky shares a story about Susan’s grandkids, who live in a suburb of Chicago.

One late afternoon over winter break, my husband and I were in the kitchen listening to our kids (B, age 5 and E, age 3 ½) as they talked in the other room. The conversation we overheard went something like this:

E: B? It’s still daytime so we can play outside even if it’s dark out.

B: Well… E… If it’s dark out, we can go outside and see if the noc-turtles are out.

E: Are they turtles?

B: No. They are absolutely not turtles. Turtles sleep at night just like you and me. So do tortoises. Skunks are noc-turtles. And so are some elephants that live far, far away, like in Africa and India.*

E: So we could go outside and look for owls!

(*Disclosure: I don’t know where B got his “information” on nocturnal elephants. I swear, it wasn’t from me.)

By the time the conversation had progressed to this point, my husband and I were looking at each other kind of nervously. It was 5:00. It was pitch black out. And it was starting to drizzle. “Are there owls around here?” Dan whispered to me as B and E ran into the kitchen to pitch their idea.

“I dunno, probably,” I shrugged.

The kids were super excited as they explained the idea for the owl walk. They were absolutely in favor of braving the elements in hopes of spotting an owl and had zero interest in waiting until the following night when it was forecasted to be not-quite-so-horrible out. They ran off to find their flashlights.

As soon as they left the room, Dan whipped out his phone and attempted to Google “owls, Illinois,” but we were distracted by a missing flashlight, umbrellas that had disappeared, and a potty break. We left the house not having a clue as to whether owls live around here, and if so, when they might come out.

We made our way down our street, in the direction of the train tracks. Here is a short list of some of the things we learned along the way:

We most certainly did not see or hear an owl on our owl walk. As we neared home, Dan and I got worried that B and E might be disappointed about this, but they were “completely fine with it,” as B explained.

“Yeah, cause we saw other stuff,” E added.

I came to realize that our owl walk was all about the journey, not the destination. Eventually we did Google owls in Illinois and looked at some pictures together on the computer. I do hope that someday B and E will have an opportunity to see a real, live owl in nature. Until then, I will try to remember to cherish the process of looking for with my children, rather than finding.