If the cap fits… and what if it doesn’t?

Posted by Sunflower Creative Arts | Moms and Dads, Respect for the Individual 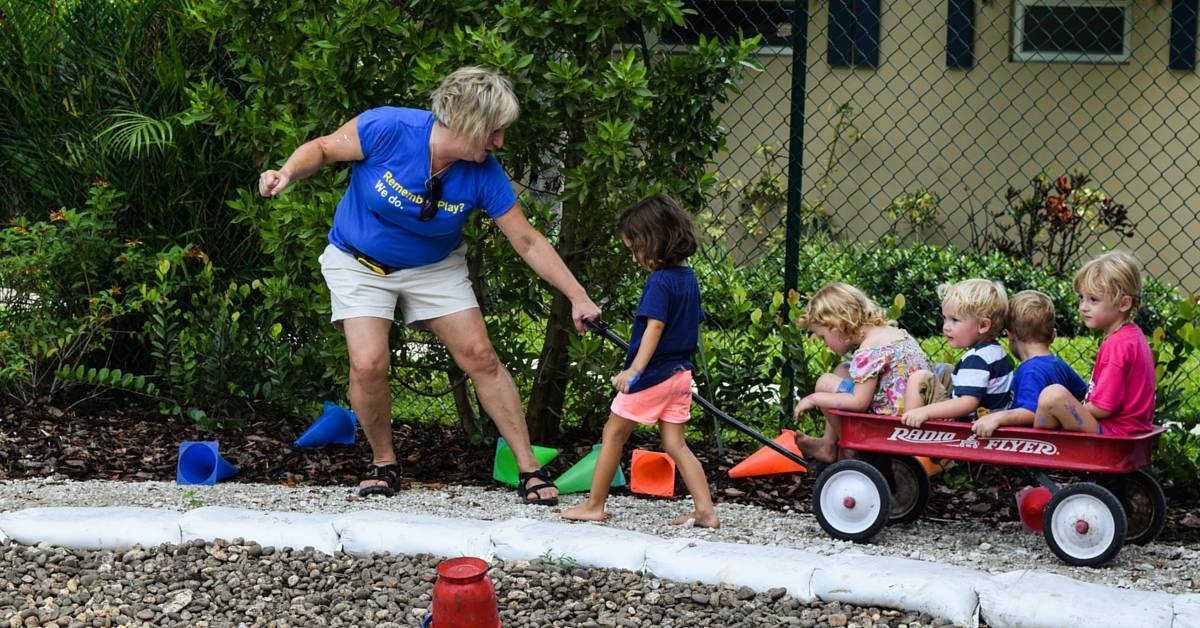 Hello, my name is Andy Hatcher, and I’m Jaime Greenberg’s cousin. It’s been a long time since she and I palled around our Grandmom’s house as kids in Georgia, but we managed to cross paths on the internet a few years ago and reconnect. Since recently becoming a stay-at-home dad while my wife attends graduate school at UW Madison, I’ve been looking for ways to add meaningful structure and activity to my free time. Jaime graciously suggested I pen an entry or two for the Sunflower Creative Arts blog, and I happily accepted.

A little about me: I spent the last twelve years working as a teacher and assistant principal in urban education in California. Grew up in Tennessee, graduated high school in Wisconsin, went east for college and west for fun (the sky in Montana is as big as they say), and ended up in Los Angeles, then San Francisco. I got married two years ago, and it’s been five months since I became a father. This brings me to now, back to Wisconsin, and to my first foray into blog writing.

Here’s a picture of our son, Kai Aaron Hatcher, in my favorite onesie of his, which reads, “I’m told I love baseball.” This was the first item of clothing I ever bought for him, and I think it’s perfect.

As a first-time dad, I’ve been surprised at how much vanity I feel toward my son. If his cheeks break out in a rash, I want it to go away quickly and not just because it may be itchy but because I want him to look cute. Kai happens to have a strong resemblance to me as a baby; I’m flattered by this. And if I’m being honest, I think another aspect of this vanity is wanting Kai to enjoy the same things I do, like baseball.

I always told myself I wouldn’t be the guy who dressed up his kid to look like him. But who was the guy putting a baseball cap on his boy’s head as soon as it fit? (For the record, my wife bought it.) Hey, it keeps the sun out of his eyes, he doesn’t seem to mind, and, yes, it looks cute.

But what about much bigger issues, like religion and politics? There are many, more weighty things Kai will be trying on in his life. Of course, I’ve started to think about the role I will or won’t play in those decisions. I can look to myself and my own family and see examples of where we have or haven’t followed our parents’ suit, and in aspects with varying degrees of significance.

My mother is a graphic artist; if I drew a tree today it would look the same as the one I drew when I was eight, while my little brother regularly draws and doodles and actually put our Zentangle kit Christmas present to good use. My father has his pilot’s license, and my two youngest brothers on that side of the family can’t wait to take flying lessons; I never got the bug. On the other hand, both of my parents and stepparents are college graduates, yet two of my little brothers have gone to college and are in the process of choosing not to pursue commencement as a goal. [It’s interesting to note that on the bigger issues (religion, politics), we’re all pretty much the same—and that’s across one divorce, two families, and a total of five children, all boys.]

I don’t have an exact answer to the question I’ve posed, but I go back to that onesie to set the tone: I think it’s important to have a sense of humor about all of this. Yes, there are values and principles that my wife and I hold very dear, and as a family we will talk about them with Kai. That’s a conversation. And then there are the hobbies and interests I hope we can share together—cooking, gardening, making music. These are recreations. The stakes are much lower, the tenor much more relaxed. Somewhere in the middle there’s a happy medium of hope, influence, and choice. In any case, there’s only so much a parent can do. If Kai decides he doesn’t love baseball, I’ll have to be fine with that.

Share This
We use cookies to ensure that we give you the best experience on our website. If you continue to use this site we will assume that you are happy with it.Ok