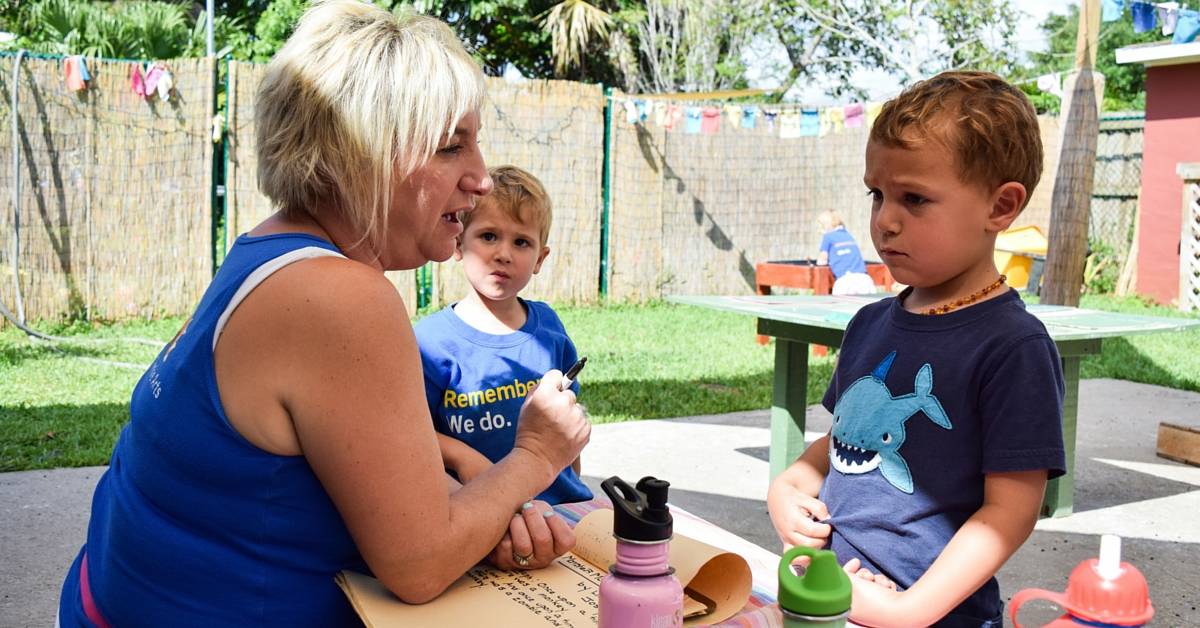 To seven-year-old Jonathan it was the edge of the world.

To everyone else at the Coral Springs Aquatic Complex it was just the tall diving platform.

After climbing the stairs I inched my way to the edge of the 33 foot tall precipice and looked at the pool below. The voice in my head delivered a very clear “no way.” Just as I accepted the order from my mind another, conflicting, voice spoke up, “There’s no way you’re climbing down those stairs. You came up here, now jump.”

A fierce war was waged in my mind as I stood on the edge of the platform for what must have been roughly 20 minutes. I weighed the logical reasons to jump with the illogical reasons not to jump. Simply standing alone with my fright soon became a pool-full of spectators. Nobody had to teach me a formula for what happens when you mix fear and pride together; I already knew what it yielded. I stood motionless as lifeguards, swimmers, friends, and family members tried to convince me to jump or just come down the stairs. There was even the offer of money from a random adult if I could be brave and jump.

As it usually does, the time came for a decision to be made. I stepped to the edge and took a deep breath. The only thing the voice in my head could say after that was, “Get to the surface!” In the end I received a round of applause and the man who offered the money payed up.

I would not say I conquered a fear. I have never climbed to the top of a diving platform since. However, I do feel that I learned to be cautious of where I put my body. I do remember vividly the feeling of helplessness. I was afraid to jump, but also affirmed that I couldn’t climb down the stairs and let myself down, literally and figuratively.

I’m lucky enough to work at a place where I can share these type of experiences with young children.

Young children carry the desire to push their emerging physical abilities to the edge, and then jump. What does it say to their growth and blossoming capabilities when we deny them these opportunities? Experience is the only way to ‘nosce te ipsum’, or know thyself.

At Sunflower we don’t advocate parents lifting their children into a tree, or holding them as they cross the monkey bars. We assure the children we will be there if they get stuck and are scared, but it’s a job their bodies will be able to do in time. The intrinsic worth of an “I DID IT!” moment is breathtaking for everyone involved, but most of all the person who really did it. When a child claws, scrapes, and drags their body into a tree for the first time the world opens up, and you can see this expansion on their face.

The hard part, however, is deciding how to get down.

Many thanks to Jenny over at Let The Children Play! for sending my words all the way around the globe!