Games to get kids talking 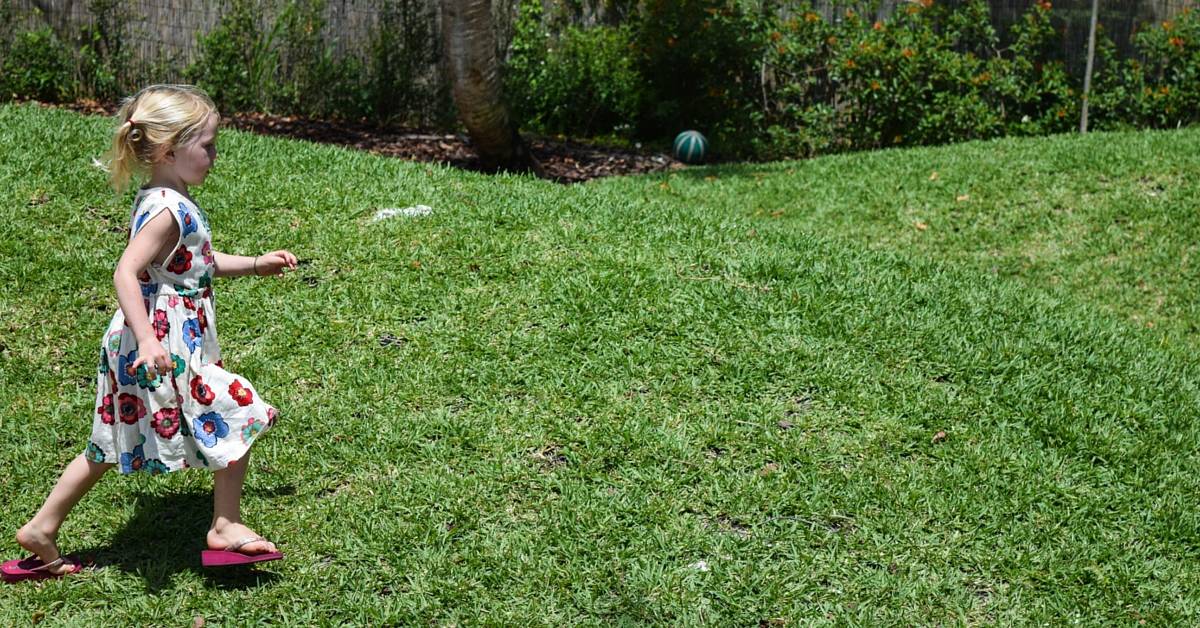 My college roommate Hannah is a marvel. She looks for the fun in parenting, and she finds it. In the process, kids of all ages open up to her. I’ve never met anyone who could get kids talking the way that she can (okay, that’s not quite true; Susan can too).

Each summer my family, Hannah’s family, and Cindy’s family (another beloved roommate and future blog subject) spend a week together. We started this tradition fifteen years ago, when our children were babies and toddlers, and wishful reveries. Now, our combined nine children are 19, 18, 17, 16, 15, 13, 12, 11 and 6 years old. They swim, play games, read, sleep later than we do and eat – a lot. They also talk to Hannah, and those of us who are around get to listen in, and chime in too.

Having noticed this phenomenon, I began to wonder if there were some tricks Hannah could teach the rest of us. I’ve taken note of many of her tactics over the years, but this year Samantha and I quizzed her, and her daughter Jessica, now 13, on their family ways.

Here are some of the openers and games they play:

Desert Island  This is a simple way to find out kids’ preferences, thinking, ideas, knowledge, opinions, likes, and dislikes. The premise is that you’re marooned on a desert island and you can only have one of two choices with you…

“OK – Desert Island – english muffins or baguettes?  The Beatles or Coldplay? Oprah or Hillary? waterskiing or biking? The Little Princess or The Secret Garden? Legos or paints?”  and for Cindy and me…. “George Clooney or Brad Pitt?”

It’s kind of crazy but I’ve heard profound thoughts articulated as a result of this game. I’ve also witnessed a lot of just plain fun. And certainly, everyone involved finds out a little bit more about the others playing. It’s sometimes played in short bursts – just one question — but sometimes they get on a roll. Hannah’s husband Peter seems to be a particular fan of this one. They defend their opinions and occasionally try to persuade the others. No answer is ever wrong, though.

Rank Order  Similar to desert island, but more to play with.

Good Decision/Bad Decision Hannah and Peter have a little girl who’s just turning six. Their other children are 11, 13 and 15. They all use this game a lot, in a very lighthearted and fun way, to teach Sarah about the world. For instance: “Spitting on a dog? Good decision/Bad decision?” Hannah says they  make sure to throw in some good decisions, as it’s easy to get too carried away teaching all the no-nos with this one.

Blind Taste Test:  Two different kinds of jelly in the house? Three (or more, like me) different kinds of chocolate? Frozen pizzas? Get them out, serve them up, and taste them blind! It’s fun! The foods sometimes trigger memories that the kids share – “ I had that at Mackenzie’s house the night we …” Stories come out that haven’t been heard before.

Recently, Hannah and Peter’s  family did a “5 top words to describe yourself” exercise in which they each wrote their five words on a single piece of paper, not taking too much time, folded the paper over, and passed it on to the next person. At the end they read them all and guessed which words belonged to which person, and they talked about them, of course. Sarah, a bit too young to participate, watched and listened. It was no surprise to me that, without knowing each other’s choices, all three of the older children chose the word kind as one of their five.