I Belong at Sunflower 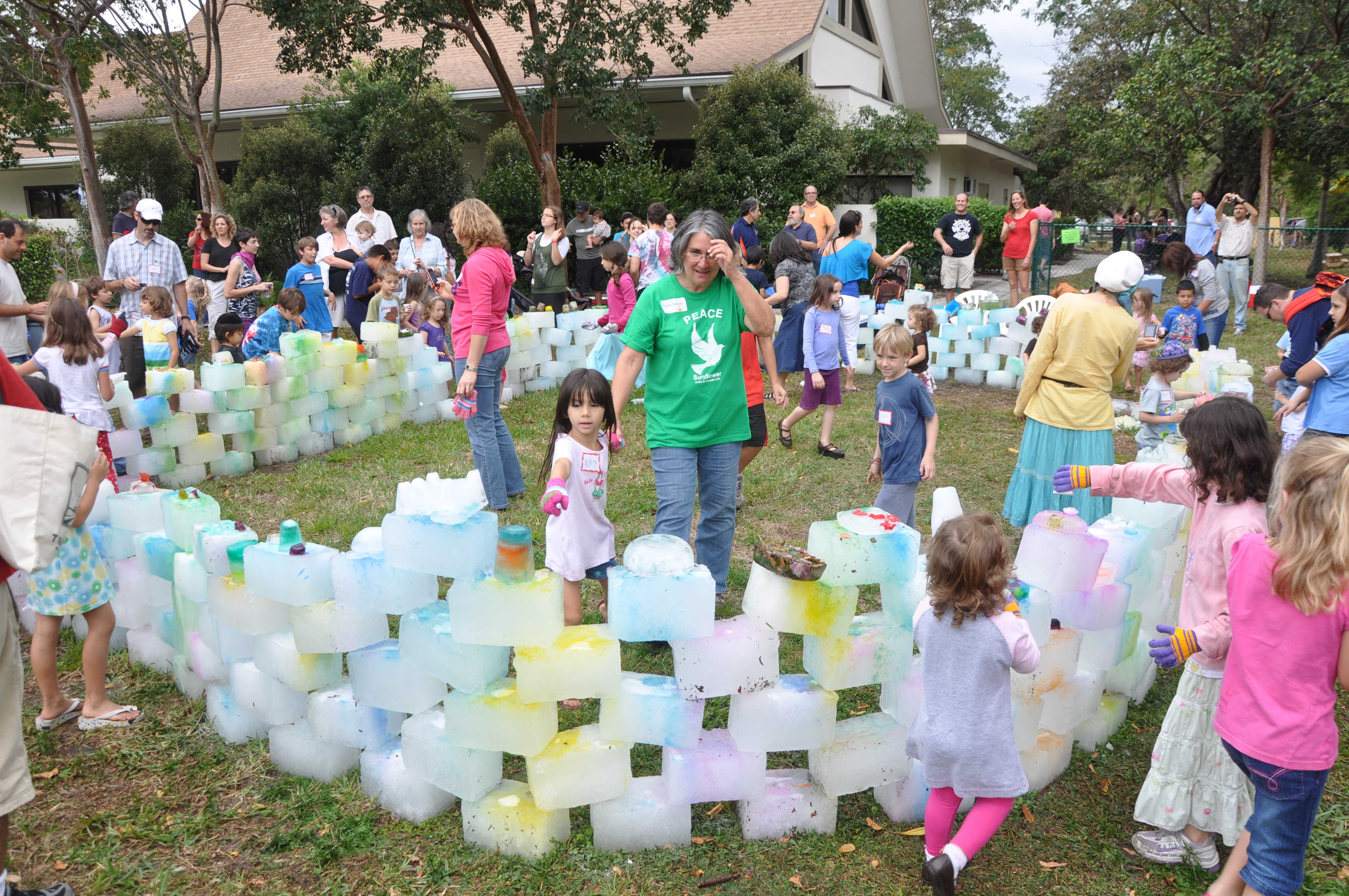 It’s a corny thing to say, sure. But it’s true. After three years of involvement, I know that I have found a community that I will always be a part of, even if we move away, even when my boys are too old to participate in Sunflower’s programs.

I know I’m not the only parent who feels this way. Everyone involved with Sunflower – parents, teachers, staff, children, and especially Susan – know that it’s something special.

All togther at the Ice Castle Festival

My older son is nearing the end of his second and final year as a Seedling. Over the course of those years (and one year as a Little Sprout) I have watched him grow and change, form friendships, develop new interests, try exciting things that he never would have tried before, or elsewhere.

I stopped worrying about how dirty he gets and whether he’s fully taking advantage of what Seedlings offers. I know that he is, just by virtue of where he is and who he’s with.

The same goes for my two-year-old, who, when asked what he wanted to do during a visit from Grandma, named a friend from Little Sprouts.

My sons aren’t the only ones to benefit from the nurturing community at Sunflower. I’m not sure there’s a parent there who hasn’t offered me some support when I’ve needed it. My husband gets his own form of support from the Sunflower community: poker games with some of the other dads and maybe some manly bonding on work days.

Sunflower parents, although we come from many backgrounds and walks of life, share a general understanding and have respect for one another’s philosophies: of parenting, of discipline, of nutrition, of breastfeeding, and of many other things that moms discuss and debate for hours on end.

In difficult times and in mellow times, we help one another. We watch each others’ kids at the park. We hold fussy babies and comfort toddlers. At Circle of Song, a friend’s girls come sit on my lap for a snuggle. We sing together and I see my baby singing and swaying to the music, and I know this is where I belong.

Victoria is the Social Media and PR Manager at Sunflower Creative Arts.