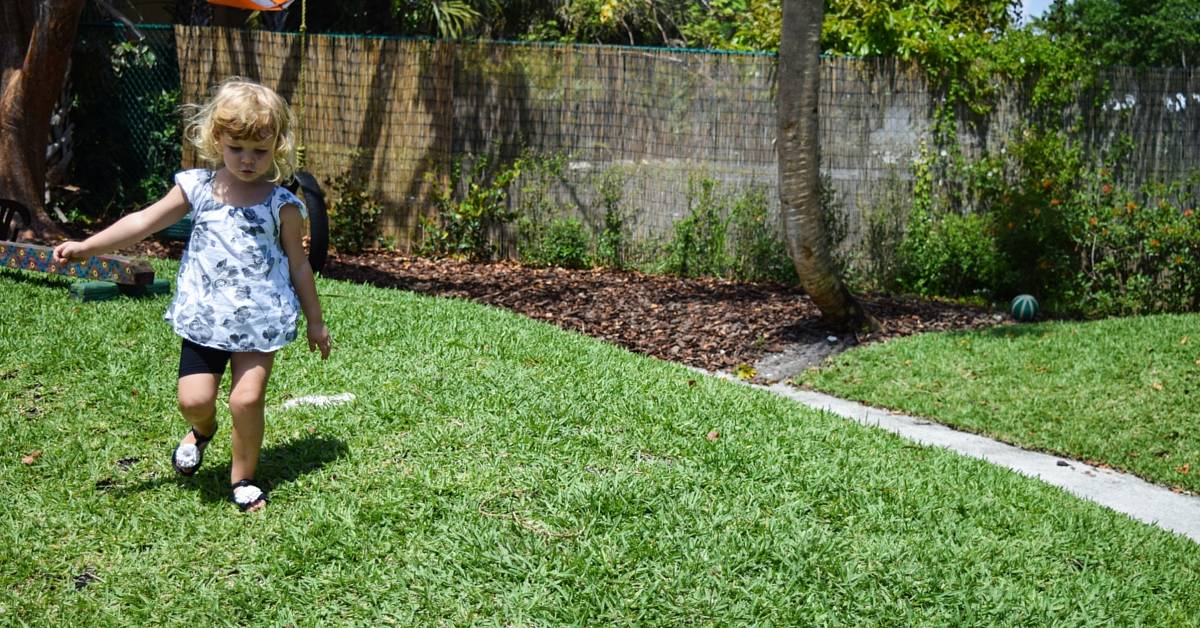 With my new friend Shane. In the Radical. You know, just hanging out on the racetrack. This is totally something I do all the time!

On the track at the Palm Beach International Raceway, April 2011: I’m climbing into the passenger seat of an SR3 Radical, next to my new friend Shane the professional race car driver, and I’m feeling pretty proud of myself. I’m doing something I would not normally do (it’s not entirely out of my comfort zone, but it’s definitely a stretch), and it feels really exciting… and more than a little bit risky.

Sometimes when we say something is risky, what we really mean is that it’s not a sure thing. It’s uncertain, unpredictable. The outcome could go more than one way.

But if you look at it that way, risk is really just another word for living.

After being thoroughly strapped into my seat, I nod to Shane with my heavily helmeted head and give him the thumbs up. He merges onto the track and we’re off in a rush of power.

Many first-time experiences feel like risks when you’re contemplating doing them–walking into class on the first day of kindergarten (or sending your baby into that classroom by herself for the first time), going up to that cool kid on the playground and saying, ‘hey wanna be my friend?’ (or getting up the courage to go to a play date with that new mom’s group when you’re sure all the other moms have been BFFs for a million years).

Yes, it takes courage to be a risk-taker. But in the end, the very best risks always seem to be worth it.

First lap down and I give Shane an enthusiastic thumbs up to go again. Piece of cake. I got this. He accelerates down the straightaway, this time faster than before. Oh wow this feels amazing.

When we take any kind of risk, we stretch our very definition of ourselves and what we know we’re capable of doing. By doing things that scare us, things we think we can’t do, by asking questions, doing things differently, and meeting the world openly with our truest selves–this is how we figure out what we’re made of and who we are.

For the next couple of laps I just marvel at Shane’s skill as a driver. What he’s doing seems dangerous–passing cars at what seems like a hair’s breadth, breaking just as we reach the turns, then immediately accelerating back up to 150 mph in the straightaway–but he’s in total control. He might appear to be taking risks, but he knows what he’s doing. He’s spent thousands of hours driving cars like this one. With his every move, I can tell he’s operating from a strong, calm place.

As parents, I believe one of our most important jobs is to find our own strong, calm core and then teach our children to do the same. And the best way to do this (for both ourselves and our kids) is through experience–by letting go and taking the occasional risk.

Because, scary as it sounds, as parents we want our kids to be risk takers. We want our child to be the one who stands up to the bully, the one who takes an imaginative or entrepreneurial idea and runs with it, the one who speaks up and changes the world for the better.

I finish my ride feeling exhilarated and completely in awe of the skill it took to get me around the track all in one piece. Yes, I’m still alive. Thrillingly and brilliantly alive. (That’s why Shane’s my new friend. 🙂

We’re not all driving race cars (or even just riding in them), but if you’re truly living your life you’re probably taking your fair share of risks, both big and small. Maybe you’re doing things a little differently with your parenting choices, or testing your limits physically with a new exercise program, or perhaps you’re taking emotional or creative risks by putting yourself and your inmost thoughts and opinions on a blog for the whole world to see (just for example). The nature of the risk doesn’t matter so much; it’s just the fact that you’re doing it. If you’re not risking something, you’re not truly living.

Besides if you ask me, one of the riskiest (and most rewarding) things we can do as human beings is to open up our hearts to love. As parents, we already do that on a daily basis. Everything after that should be a piece of cake.

What kinds of risks have you taken today?