Posted by Victoria Green | Respect for the Individual, Tough topics 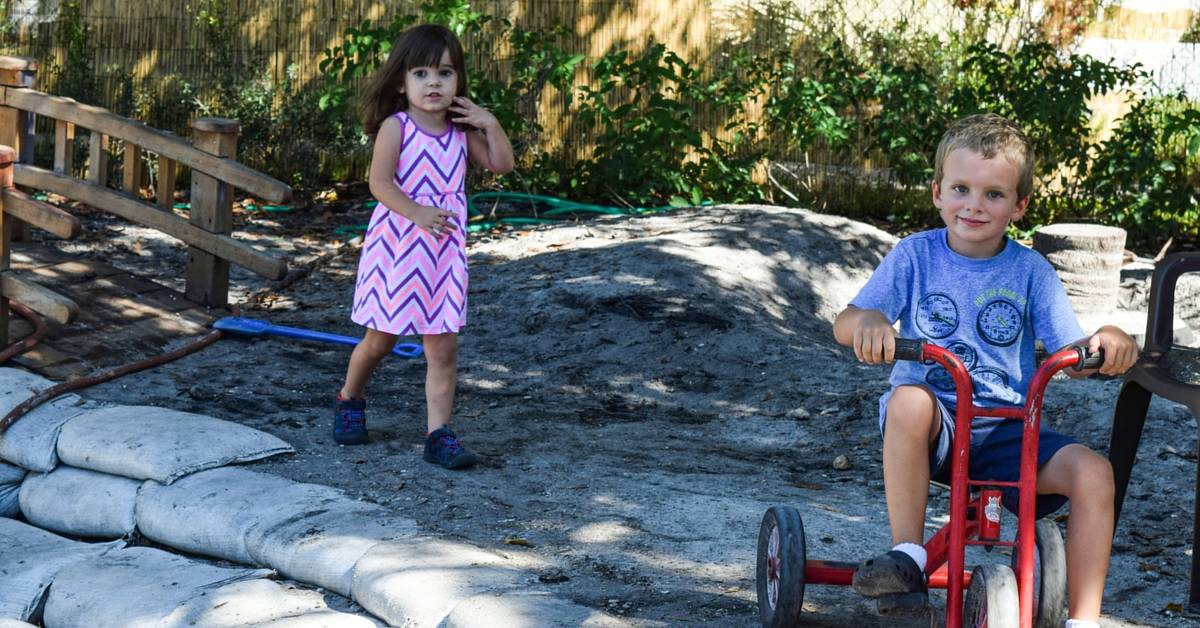 Late last year, our landlord decided to sell the house we were renting. We had to move, and quickly. We’d been living in the same place for nearly three years, and my two boys, then ages 5 and 2, only knew this one home.

I don’t embrace change easily, and I didn’t relish the task of moving with two little kids. In fact, the entire idea made me miserable — the hassle, the expense, the potential emotional upset, the idea that I might not like a new place as much. But, I figured, since we don’t have a choice, I should sell this to the boys as a great adventure.

Checking out the moving van

So, I sat my sons down and explained to them that we needed to move. I told them that we would be living in a new place, but that we’d still be near all our friends. All of our belongings — our books and toys and furniture — would come with us on a moving truck. My older son would attend the same school, and my younger son would stay at Seedlings.

As my husband and I began our house hunt, I periodically explained to the boys what we were doing, always keeping my mood positive. I wanted to shelter my kids from the uncertainty and negative emotions I was feeling.

Then finally, the obvious occurred to me: what if the kids have negative emotions about moving too? This time, when I sat them down to talk, I said I was excited to be moving to a new house. And, I said, I was also sad to be leaving our old neighborhood. I said I’d miss living near the Intracoastal, and that I was a bit nervous and scared.

Right away, both boys chimed in that they were nervous and scared, too. We talked for a minute or two about the upcoming changes, both positive and negative, and then they scampered off to play.

Over the course of the next few weeks, both boys talked to me about moving. Sometimes they were excited, sometimes not. But I think they were relieved to feel free to express positive and negative emotions about a big unknown. I know I was.

Playing on our new patio, on moving day