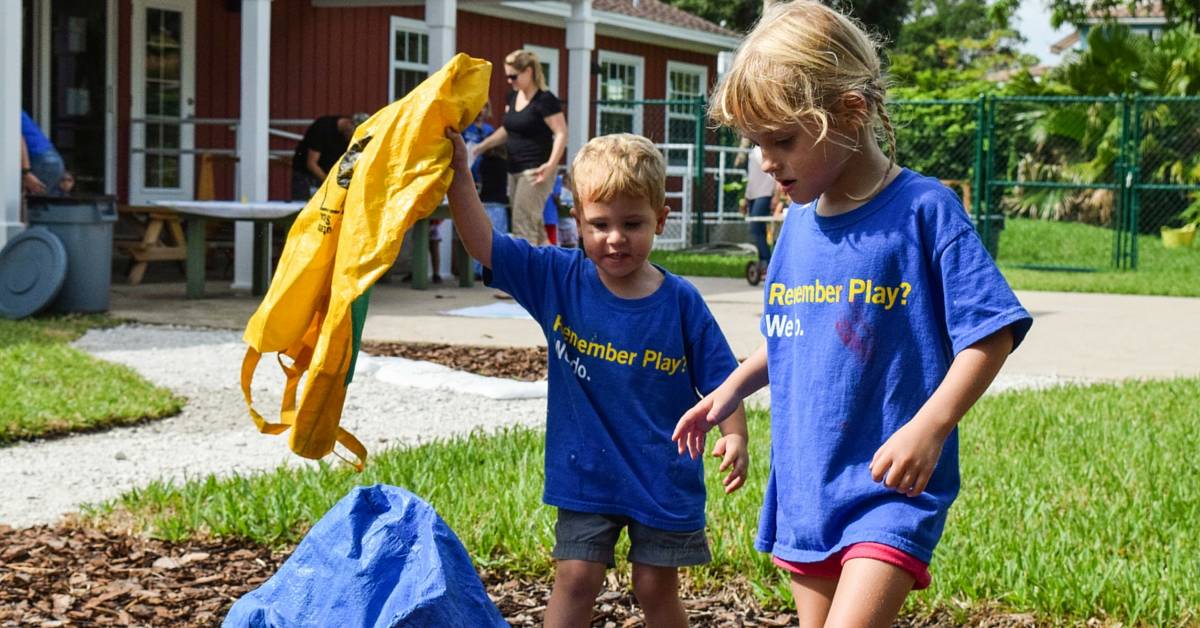 Four years ago Maxx Berkowitz designed this logo for a Seedlings reunion:

It was intended as a tribute to Sunflower’s Seedlings program, but could be a descriptor of Maxx himself (He’s far too modest to have implied that, but after interviewing him for this post, it’s more than evident to me).

He was one of our very first Seedlings, and he’s now 23. He lives in Brooklyn and works as an interactive designer for Bajibot media in New York City.

Maxx as a Seedling, with Jake, Brittany and Taylor

I spent quite a bit of time on Maxx’s website and the Bajibot website just because they’re so cool. Maxx develops mobile apps, game and Facebook apps, websites, print campaigns, and works on branding. In 2012 he helped Bajibot media win a W³ Award for creative excellence on the web. He’s skilled in all the latest design tools and software.

So one might think he’d be a big advocate of technology for kids, but he’s not. Instead, he said:

“If I were giving advice to a Seedling, I would tell him or her to carry what they’re learning in Seedlings with them throughout their life. Keep the time they spend in front of the TV, computer or video game to a minimum. Explore, play, create, go down the unbeaten path and find your true self. I would highly recommend spending lots of time outside, playing in the woods, catching frogs, getting dirty; it’s the greatest way to learn what the world is really about. I can’t stress enough how important it is to have first-hand experience with nature.”

Maxx began learning his current craft at Syracuse University. He graduated in 2011 with a dual major in Graphic Design and Information Management and Technology. Before that, he was homeschooled. And mostly, he says, he was unschooled. His family moved to Connecticut from Florida when Maxx was 6. He says his parents chose unschooling as a way to carry on the Seedlings philosophy of experiential learning and giving children the time and space to discover who they are. Earl Stevens, an unschooling dad , describes it this way:

“When people ask, “What do you do?” My answer is that we follow our interests – and our interests inevitably lead to science, literature, history, mathematics, music – all the things that have interested people before anybody thought of them as “subjects.” A large component of unschooling is grounded in doing real things, not because we hope they will be good for us, but because they are intrinsically fascinating.”

For Maxx, unschooling allowed him to spend two days a week for several years in the forests of northwestern Connecticut learning about tracking, geology and survival through a program called Red Tail Rising. He explored, climbed trees, spent time alone, and on occasion, rescued a baby animal.

While he loves the vibrancy and creativity of Brooklyn, the woods call him home with some frequency.  He feels the most grounded there.

Music is another passion nurtured in childhood that continues to live in his heart and fill his evenings. His parents are musicians, and both he and his brother Jake Klar, are now talented musicians in their own right. Jake’s style is folk Americana, while Maxx plays guitar with his new alternative soul/rock band, Twin Wave. Twin Wave debuted at Pianos on Ludlow Street in New York in February and will be recording an EP soon.

Maxx’s unusual education led him to teach hands on science to kindergarteners as “Mr. Maxx” when he was a teen, to lead musical services for children at his temple, and to produce short films (his first films were of his brother skateboarding).

As he approached college age, he chose to take classes for a year and a half at a local community college, so he could learn how formal schooling works (i.e., “I had to learn how to take a test.”) Then he went to Syracuse, expecting to major in film and IT, but once he found Photoshop, he fell in love, kept the IT part, and dropped film for Graphic Design.

I was curious about his family’s policies in the realm of entertainment media while he was growing up. He says,

“My parents had ‘screen free days,’ and we didn’t have cable or video games until I was older. They weren’t against screens altogether, though; we watched movies and had computers around for as long as I can remember (my dad works for IBM). Having the screen free days forced me to find more creative and productive ways to spend my time.”

I didn’t directly ask him what he thinks of the iPad apps designed for toddlers (just saw an ad this week for a toilet training app – my husband and I were a bit dumbstruck by this, I must admit), but I’m reminded daily of the changes in our world even since Maxx was a kid. For a lot of his childhood, no one had cell phones. But technology or no technology, children need essential gifts from their parents and Maxx, at 23, knows what these gifts are:

“If I were giving advice to a parent, I would suggest that they respect their children as the person they are and allow them to grow into the person they are meant to be. They should try to step back and look at the world through their children’s eyes before making any judgments, don’t try to control them, let their children make mistakes and learn for themselves. They should encourage creativity, especially the kind that involves taking things apart and building something new, let them get dirty and above all let your kids be kids.”

Maxx has remained close with some of his Seedlings friends and has nothing but love for Susan and Shelly, his Seedlings teachers. We are so incredibly proud that Sunflower helped inspire Maxx’s parents, and contributed to this creative, loving, musical, artistic and caring human being.