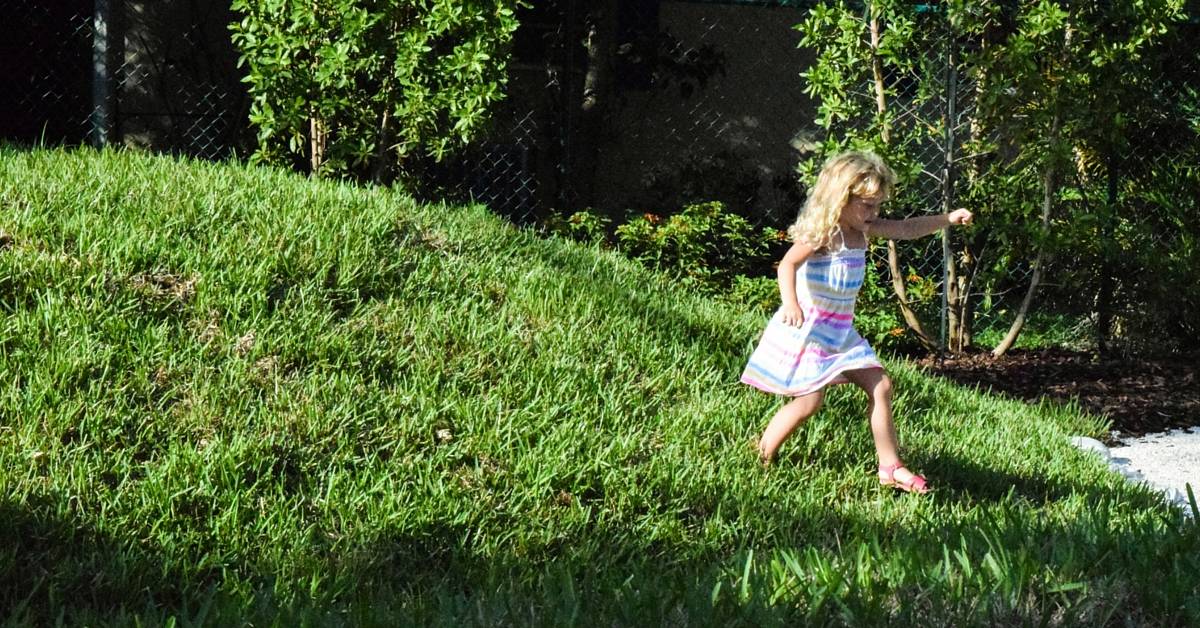 This time last year my youngest son, Steven, had been safely back home in the States for about a month, after a year in Afghanistan. My heart still crashed through my stomach at a radio mention of casualties in Afghanistan. I stood paralyzed at the grocery store with a newspaper photo of a downed helicopter staring me in the face. I still felt the bizarre mixture of overwhelming pride and overwhelming fear when I thought of my son’s very conscious choice to spend six years of his life as a U.S. Army Apache helicopter mechanic, standing shoulder to shoulder with the small percentage of Americans who fight our wars.

Flying has always been a dream of Steven’s. He drew helicopters and planes and built them out of blocks and paper from the time he was just a little guy. Flying simulations in video games were his favorites.

Flying has always been a dream of mine. I don’t know if anyone even knows that about me. I think I’ve never told a soul. My dreams from an early age were filled with a super-power ability to just lift off and sail up into the sky, soaring above the world of my childhood. Today too I always have dreams of flying and remember the sensations of, all on my own power, flying effortlessly off the ground up into the clouds. Seriously, really……

So, about one year after I yelled, screamed and cried hysterically joyous tears as Steven’s plane landed at Fort Campbell in Kentucky, bringing him home from Afghanistan, I took off in a helicopter that he piloted and soared right up into the sky like a dragonfly!

Ready to fly with Steven!

I felt the very same sensations that I had in my dreams, but I wasn’t all alone. Steven, the helicopter pilot, was next to me checking in with the Boca Raton Airport as we headed south to fly over the pine forests of Morikami and to take in, literally, a bird’s eye view of Sunflower on a windy Saturday afternoon!

One proud Mama listened through giant headphones as he described “Yes, sir. There is a waterspout north at 1:00 stretching from the clouds to the ocean somewhere in Delray.” Cool, I’m thinking. “This is Romeo Hotel reporting that the waterspout is starting to disperse.” “Thanks for the update”

Steven in the cockpit.

“Would it be ok for us to be close to that waterspout?” I asked, as we swooped over Pond Hawk nature preserve and headed to the beach to fly by my apartment. “No Mom…it would not be a good thing for a little helicopter like this to be close to a waterspout!”

I felt like an osprey floating on the breeze, peering into the top floors of my building and then checking out possible lunch fish in the shallow waters below. A quick loop down and around Boca inlet and then sadly we had to head back to Lantana airport and Steven’s flight school, Palm Beach Helicopters.

We were up in the air for almost an hour. It felt like 3 minutes or 3 days. I have no idea which. Steven and I were playing out our dreams. It was awesome!