Sunflower Roots & Shoots Kids Get Outside! 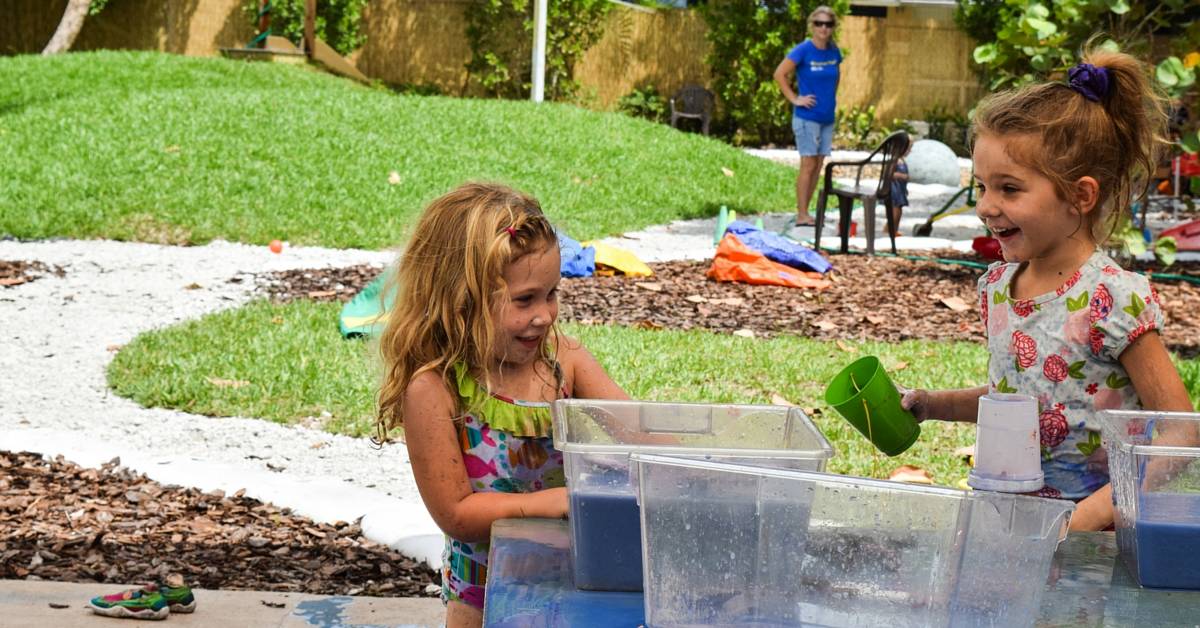 This month our Roots & Shoots club held our third annual Let’s G.O.! (Get Outside!) Event for kids at Serenoa Glade Preserve in Boca Raton. This free event was part of a nationwide initiative led by Children & Nature Network, an organization founded by Richard Louv (“Last Child in the Woods,” “The Nature Principle”). During the month of April, Children & Nature Network encourages people of all ages to Get Outside! –be active, have fun and connect with nature.

During the event, Roots & Shoots members explored the trail at Serenoa Glade and made wild discoveries (a snake!). Some cleaned up trash left on the trail or wrote and drew pictures in their nature journals to document the day. Others simply played outside.

In his book “Last Child in the Woods,” Richard Louv coined the term nature deficit disorder to describe what happens to young people who become disconnected from their natural world. Some of the most disturbing childhood trends, such as the rises in obesity, attention disorders, and depression are linked to this lack of nature.

A large and growing body of research suggests time spent playing in and with nature yields numerous benefits for children. But the benefits aren’t merely academic. You can see the positive effects of time spent in nature on the children’s faces– just check out the slide show below.

Many thanks to Sunflower Roots & Shoots facilitators Meredith Konkel and Alex Cartland for organizing this event, and to all the families who attended.