The Most Important Thing in the World

Posted by Jonathan Iris-Wilbanks, AMFT, CCLS | Being a preschooler, Respect for the Individual 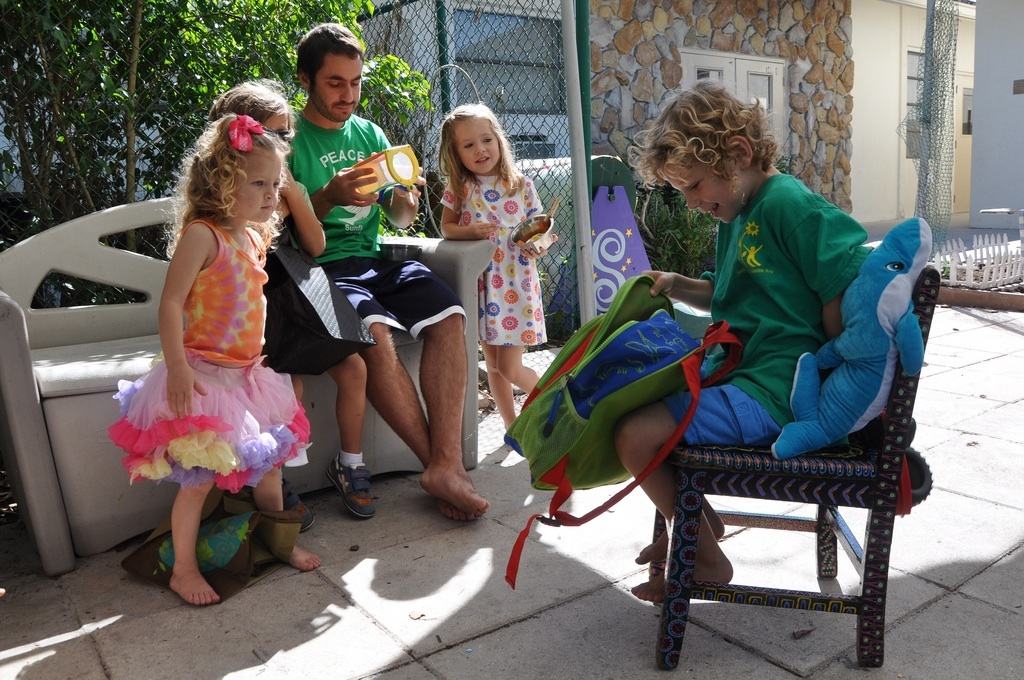 There’s a funny thing that happens when a child holds onto something for long enough. The object, no matter how seemingly useless, tends to become the most important thing in the world. If you’ve ever engaged in a power struggle with a four year old over a fake banana or four-inch stick you know what I’m talking about.

There’s power in holding something in your hands.

Retail sales associates are trained to put the product in the customer’s hand, and many adults will go to great lengths to complete a difficult task while still clutching their cell phone. Ownership is closely related to touch.

It’s not uncommon at Seedlings to see a child holding an object at 9:30 AM and then still holding that object when it’s time to go to the valley two hours later. Sometimes they go to great lengths to try and sneak little things to the valley. Scissors are an especially well traveled item. Objects from home are held at a higher value.

Once a young child holds an object long enough for it to achieve the status of a possession, the loss of this item can be disastrous. Tears can be shed; claims of unfairness, and even full-on meltdowns, can occur.

Young children are constantly grappling with the deep concept of ownership and possession. Whenever I notice that an object has become a cherished possession, I try to incorporate the thing into their play. A little blue ring makes for a great toss game. A stick can be used for a whole host of things, like digging or fishing. It’s always a great moment in my morning when I see a child who has been holding a certain item begin to share the item.

Before we started the break, the red fire fighter helmets were a hot commodity with our little Gabriel. Each morning he would be torn between hugging his mama goodbye or racing to fetch the helmets. On the surface the helmets look very similar, but if you ask him the differences you will get a very deep explanation. The other children understand the importance of the fire hats to Gabriel and sometimes there is conflict around them. But recently Gabriel has been leaving the helmets behind and coming back to them later, not even batting an eye when someone else comes to use them. This is a huge step in the concepts of ownership and sharing. The fire hats are no less important, but it is understood that they will be there later.

On any given Seedlings morning each child goes through a small time frame where an object becomes the most important thing in the world. I often reflect on what items I place great importance in, and whether I need anyone else to understand why.